The Center for Chaos Containment, commonly abbreviated as the CCC, is the overarching antagonistic faction of the Henry Stickmin series. They're based 'somewhere in the southwest'.

The CCC appears several times in the Henry Stickmin series. Their goal is to neutralize further escalation of chaos and terminate them, usually adding fuel to the fire for it to die down faster with their arsenal of unusual armament.

The CCC also contains a 'chaos in the multiverse' meter, as they can fix the imbalance of an over amount of universal branches. However, this also causes issues, as they can fix it by any means, which caused things to appear at different times in history, notably the cake which Henry uses in Escaping the Prison.

In Stealing the Diamond, the Center is alerted to the chaos in the museum when Henry uses a Mushroom to become giant and fights off the museum guards in his massive form. At one point the head of the CCC Central Branch, Corporal Bill Bullet states that the chaos levels were "Over nine." To restore order, Clyde Jenkins is tasked by Bill to do one of four things:

In Infiltrating the Airship, during the "Pure Blooded Thief" path, the titular Airship of the Toppat Clan crashes outside the CCC Desert Headquarters, after which the Toppat Clan and the Military begin a large scale battle. Larry Gordon notices all the chaos and reports it to the head director Wilson Stone, Larry suggests for them to evacuate but Wilson denies it and says he'll handle the chaos. To restore order, Wilson can do the following things with his CD's:

While the CCC does not make a major appearance in FtC, during the Convict Allies route, CCC employee Kyle Baxter can be briefly seen in the yard of the Wall during the prison riot saying to himself: "No, I don't like this!".

According to his bio, he is the CCC's liaison within The Wall.

In Completing the Mission, during the "Toppat 4 Life" path, the CCC has a manned mobile unit operating somewhere in the Dogobogo Jungle. The operator of the mobile unit is Ellias Bahtchin. When picking up powerful chaos reading caused by Henry activating the Big Boy tank to attack General Galeforce's unit, Ellias reports to a higher up and they decide to intervene. Bahtchin has several weapons under his disposal:

The Center from outside (legacy version)

The Dark Energy Blaster, aiming at the airship and the CCC office (legacy version) 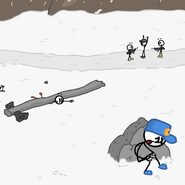 Kyle Baxter in The Wall

The remastered Center for Chaos Containment 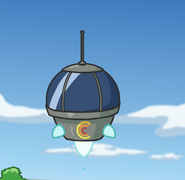 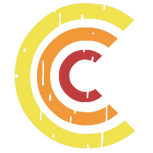 The DEB's CD which will unleash the the weapon once used 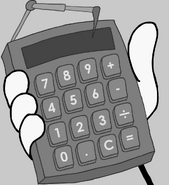 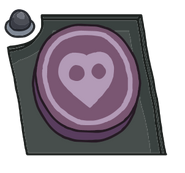 An explosion caused by Phantom 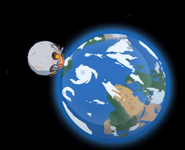